Beetles are encountered on the upper levels of the dungeon.

'Beetles have nice, shiny armor that protects them underground.' 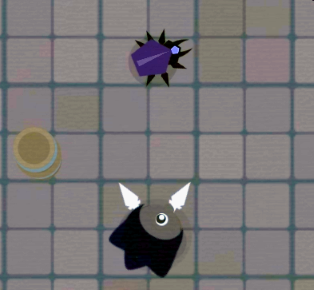 'Beetles have nice, shiny armor that protects them underground. But, wait... this blue one channels magic and starts shooting magical missiles at you!'

'This is one BIG beetle! The bigger the beetle, the more impressive its magical attacks are.' 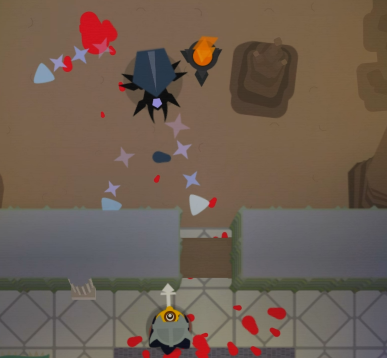 'Whoa! This is one big beetle! It looks kind of... pregnant? Is that a thing with beetles?'

'A huge shiny beetle scuttles your way. His carapace looks like it is actually made out of metal. You wonder if your weapons will be able to pierce its hide. The good part is that his wings will probably be worth a fortune! Let's just chop him up in coin-sized bits, shall we?'

Community content is available under CC-BY-SA unless otherwise noted.
Advertisement